Skip to content
Climate change
Climate change is a critical business issue and non-executive directors need to understand the scale and urgency of the challenge.

The science is unequivocal, human activity is causing our climate to warm at a dangerous rate and every region of the world is being impacted. We have a limited window of opportunity to reduce global carbon emissions to zero to limit temperature increases. Businesses in all sectors need to act now to reduce emissions as far and fast as possible.

The UN Intergovernmental Panel on Climate Change’s (IPCC) 2018 Special report: Global Warming of 1.5 ºC, sets out why it is necessary to maintain the global temperature increase below 1.5ºC of pre-industrial levels, and the comparison between that and 2ºC warming.

This report was requested as part of the Paris Agreement, which was adopted by 196 parties in December 2015 and commits them to limit global warming to well below 2°C and pursue efforts to limit it to 1.5°C increase on pre-industrial levels.

The Intergovernmental Panel on Climate Change (IPCC) is nearing the end of its Sixth Assessment Cycle, during which its three Working Groups produce reports summarising the evidence base underpinning climate change:

Climate Change 2022: Mitigation of Climate Change, released in April, looks at ways to limit and prevent human-caused emissions that contribute to global warming.

Climate Change 2022: Impacts, Adaptation and Vulnerability, released in February 2022, concludes that the impacts of climate change are severe, but that humanity can still avoid many of them if it seizes “a brief and rapidly closing window of opportunity”.

Its previous report, Climate Change 2021 – The Physical Science Basis, released in August 2021 explained the physical impact of human activity on the climate and showed that human activity is unequivocally driving changes to the climate at an unprecedented scale. 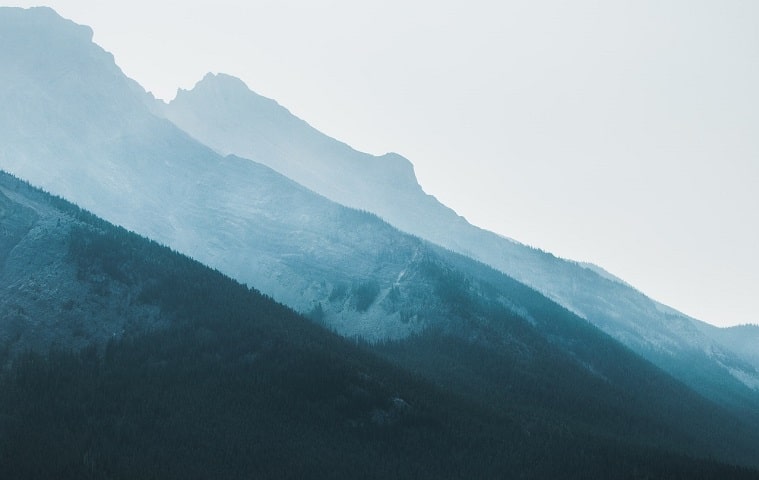 Watch Dr Emily Shuckburgh address the pivotal moment we are facing and explore how businesses can step up and set targets that limit global temperature rise to 1.5 degrees. 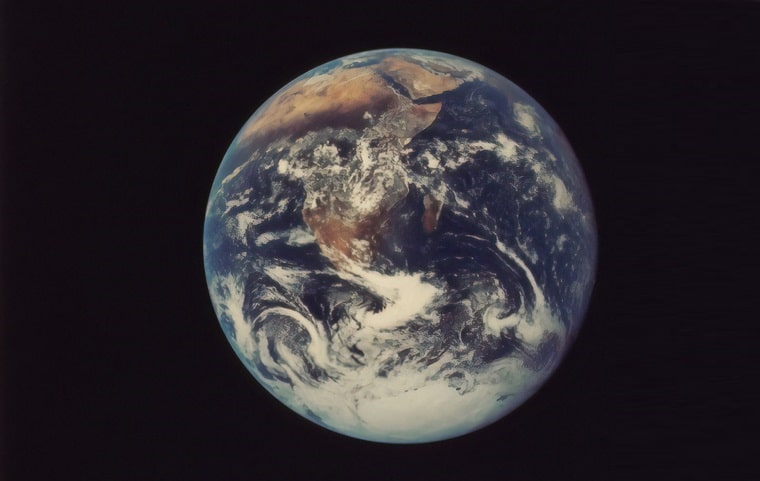 Read about the nine tipping points that could be triggered by climate change, pushing parts of the Earth system into abrupt or irreversible change. 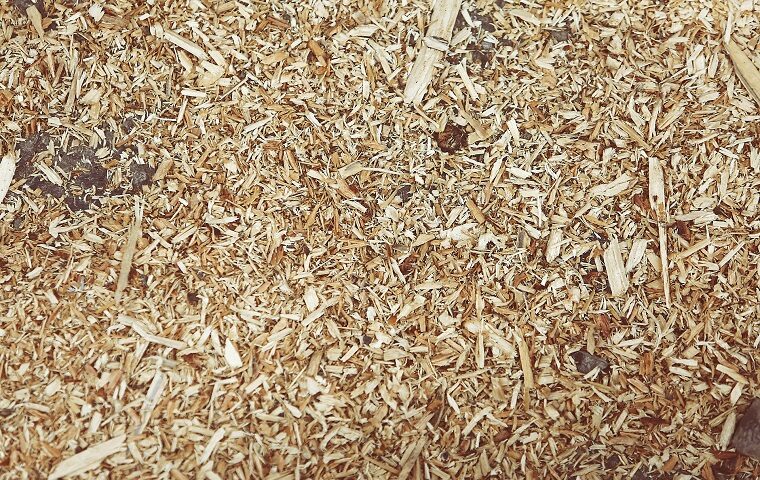 While bioresources are in principle renewable, not all forms of biomass use are beneficial from an environmental perspective. Read this Energy Transitions Commission report to learn more.

Businesses the world over are already stepping up, committing to action in line with what the science says is necessary. Putting facts at the core of their strategies, to be part of a safer, more prosperous future.

Back to top
Why does climate change matter to business?

For a full introduction to why climate action is important and urgent for business, read Part 1 of our Chapter Zero Board Toolkit. 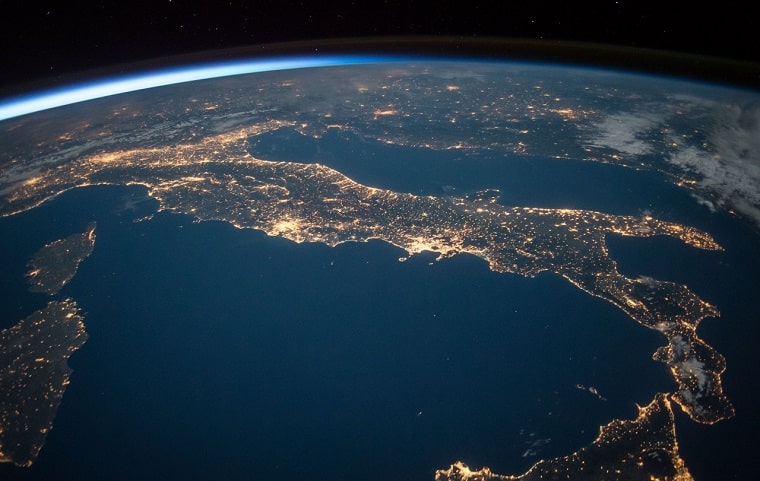 Project Drawdown: Putting it all together 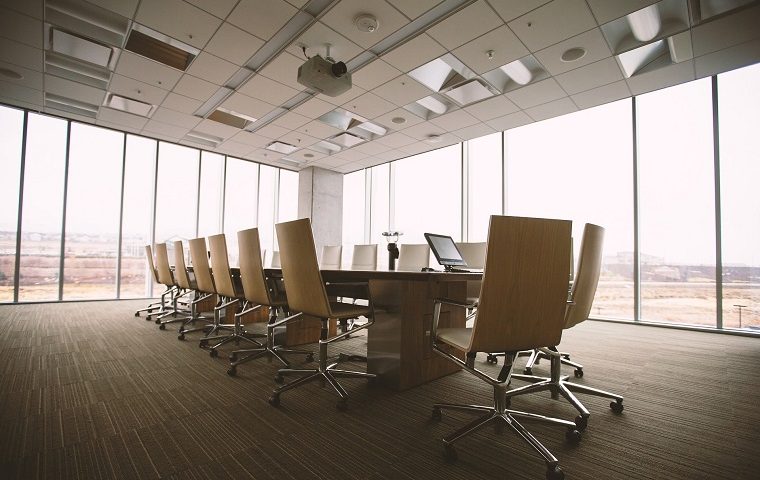 Why climate change is a current issue for business

With calls for action on climate change intensifying in recent years, learn more about climate-related risks and the impact on business now and in the future. By ICAEW and Deloitte.

Watch
Back to top